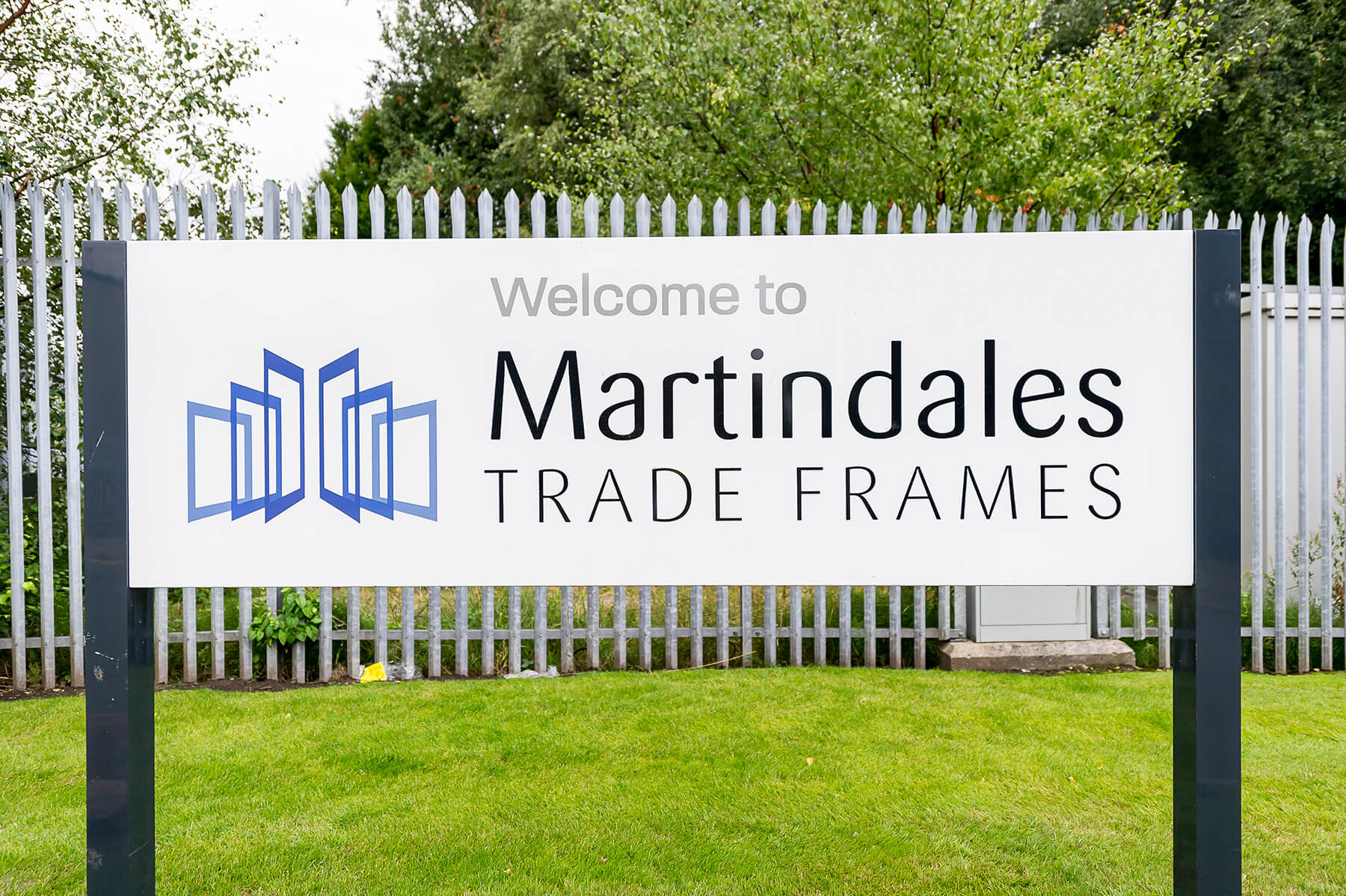 A Martindales-sponsored primary school team enjoyed a podium finish in the Jaguar F1 in Schools National Finals 2013.
The ‘Stig Squad’, from Year 5 at the Greetland Academy in Halifax finished second overall out of 23 finalists from UK schools; and also won accolades for Best Portfolio & Best Pit Lane Display. Martindales had supported the team with branded teamwear & provided motorsport memorabilia for the display.

Jamie B from the successful team told us, “We had a great day at the Ricoh Arena in Coventry. We set off from school very early to face the other teams in the finals. We won all four of our races and were fifth fastest in the competition. When the awards were announced we won awards for the Best Portfolio & Pit Lane Display. We then came second overall and had to stand on the F1 podium to collect our trophies. We were very proud and excited, we’d had a great and really memorable time.”

Martindales’ sponsorship of the team was part of the company’s ongoing community investment programme. Managing Director Phil Martindale said, “I was delighted to support this team of young people who were gearing up to the challenge of delivering excellence in their field, just as Martindales does for its customers. Well done Stig Squad!” 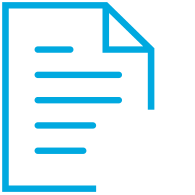 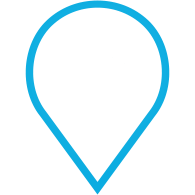